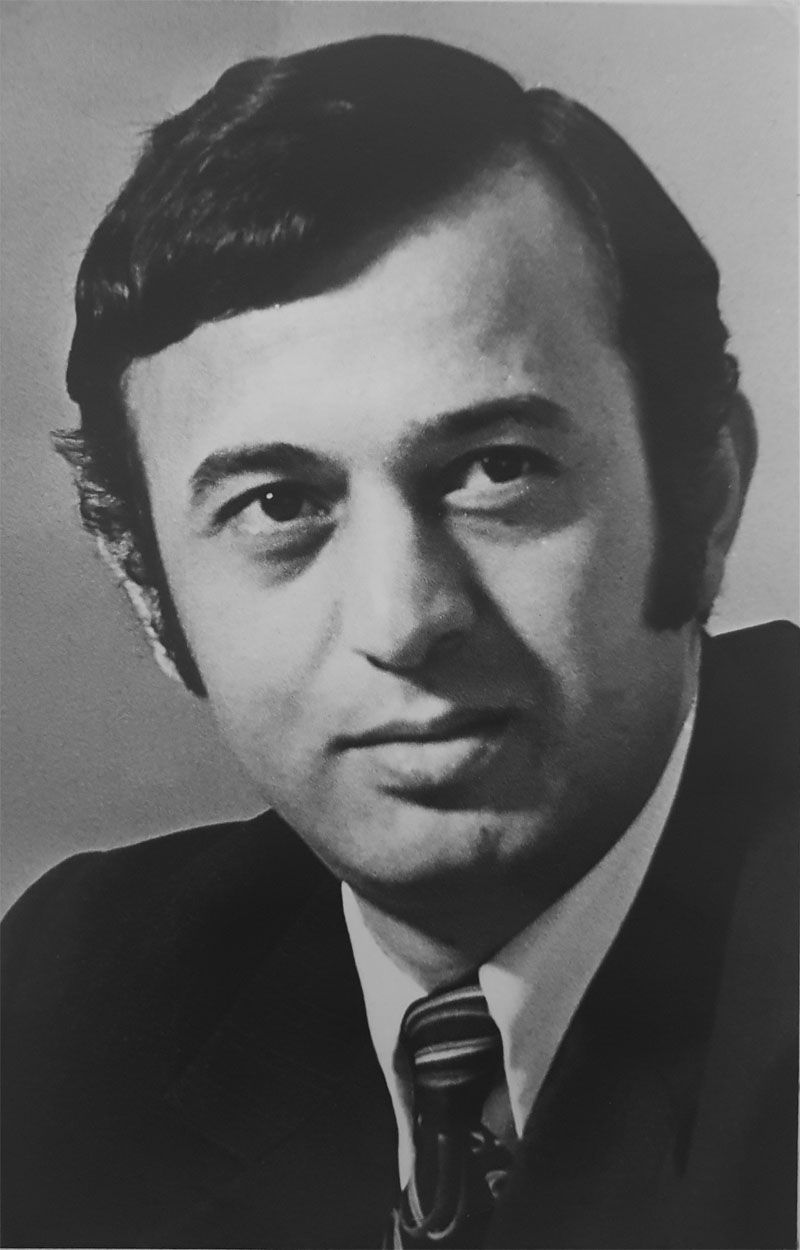 Davud Nasib was born on the 25th August 1942 in Gazakh city of Azerbaijan. After graduating from the secondary school №2, he continued his education at the Librarianship faculty of Azerbaijan State University (1959-1963). He began his publishing activity in 1956 with his first poem "My native river – my Kura river" in the "Flag of the victory" newspaper of Gazakhcity. Since then he actively began writing poems. He also made the artistic translations of the poetry of the Soviet Union nations. He translated poems of the Hungarian poet Miklosh Radnoti to his native language. The publishing house "Soviet writer" in Moscow published his first poems book named "The letters to the mother" in1974, "The stones of hearth" in 1981, "Interview" in 1985. He held the position of the editorat the Art Department of the State Television and Radio Broadcasting Committee of the Azerbaijan SSR from1966 to1969.

Davud Nasib completed two years of literature courses at the Union of writers of the USSR in Moscow (1971-1972). After return into Baku he started working at "Literature and Art" newspaper as an editorial staff, later he became the head of the Fine Arts and Poetry Department of the newspaper.

He was the member of the presidium of the Union of Writers of Azerbaijan. As a young and talented writer, he was elected the delegate to the 18th Congress of the LYCLSU (Leninist Young Communist League of the Soviet Union).

Total number of pictures in this gallery - 118